“Enjoy the Game and chase your dreams. Dreams do come true.”
- Sachin Tendulkar 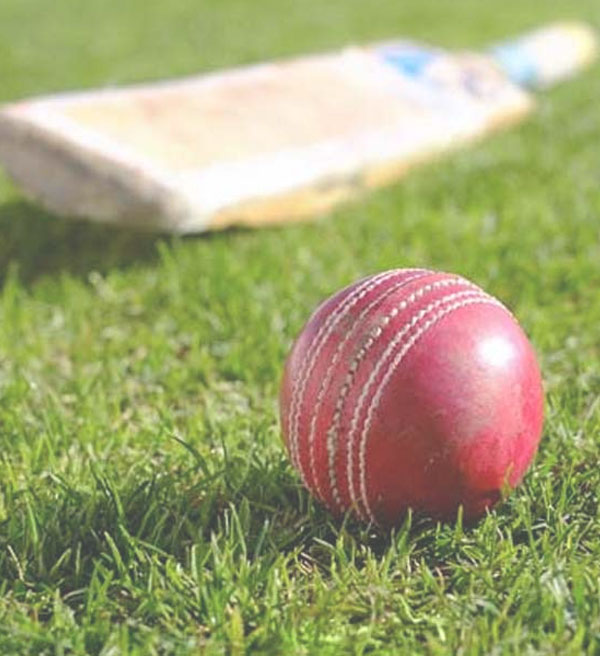 BDK Sports Foundation was established in the year 1992 with a view to provide the right platform for budding cricketers to launch their careers and excel at various levels of the sport.

Since its inception, BDK Sports Foundation has put immense efforts in unearthing raw talent and has nurtured them to play at various levels of the sport. BDKSF has contributed mightily in the development of Cricket in the North Karnataka region. The work BDKSF has done at the grassroot level has been immense and has helped youth realise their dream of making it as a cricketer.

Right from the 90s till date, school kids from Hubballi- Dharwad who are a part of BDKSF, have a different aura about them. The values taught at BDKSF help these budding cricketers to carry themselves with dignity both on and off the field.

BDKSF has given the platform to many cricketers who hail from North Karnataka to excel at Ranji and International level. BDKSF has helped shape the futures of local stars who have been part of Ranji, IPL, other state level and national level teams. 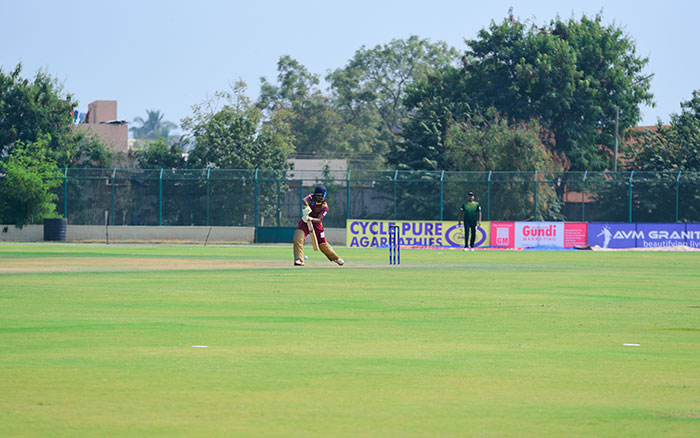 A bold step was taken by BDKSF in the year 2016 and for the first time an organization had come with an idea of having a sports event of a bigger magnitude in Northern Karnataka. The players were put under the hammer vis-a-vis the Indian Premier League(IPL). 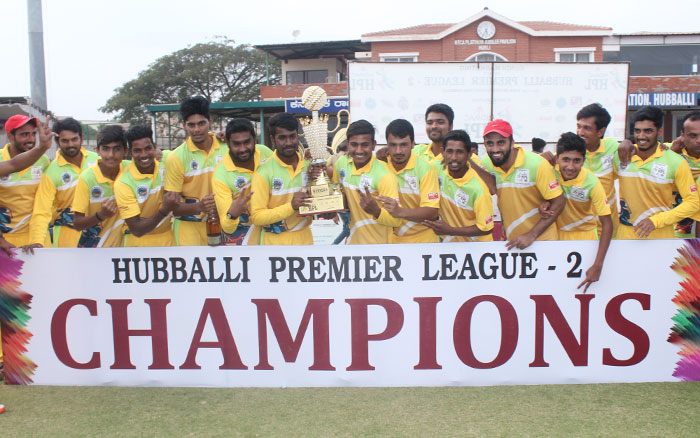 Seeing the unprecedented success of HPL-I, the second edition of the tournament was conducted in January of 2017 and eight teams across the Northern part of Karnataka participated and the winner for the edition was Milan Warriors. 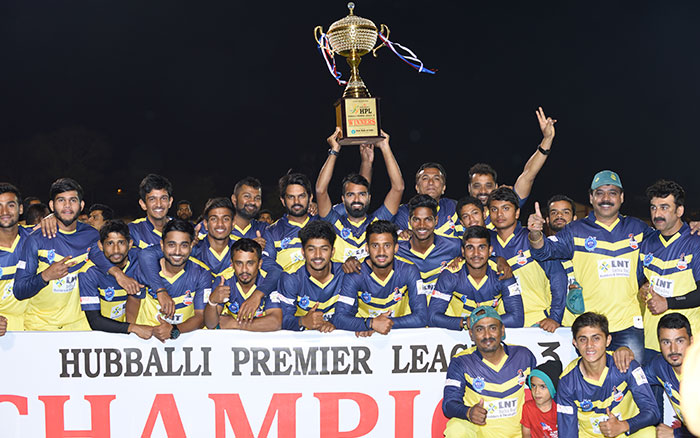